Get a behind-the-scenes at the office, artists and booths at the new 9Mag with Ryan Henry’s shop tour.

In the streets of Chicago, success is the only way out. Black Ink Crew Chicago follows a passionate and ambitious group of friends through the unforgiving streets of Chicago as they band together to create new identities for themselves, their families, and their business. 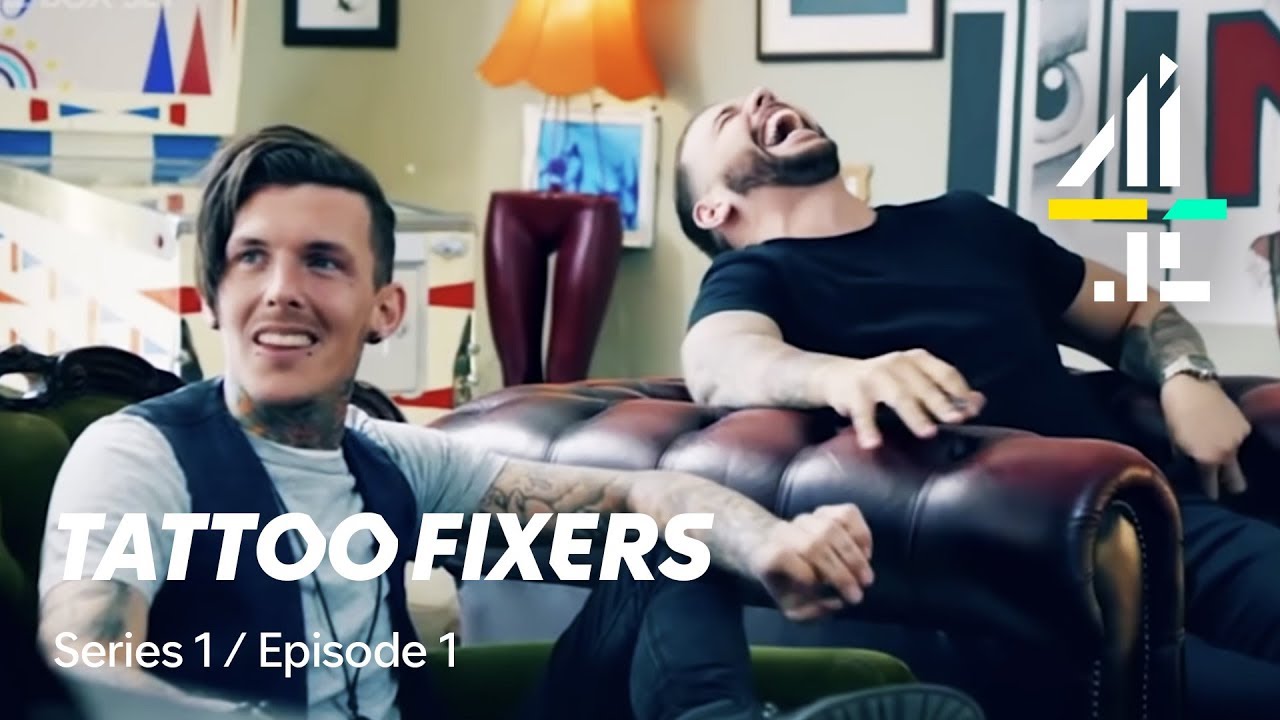 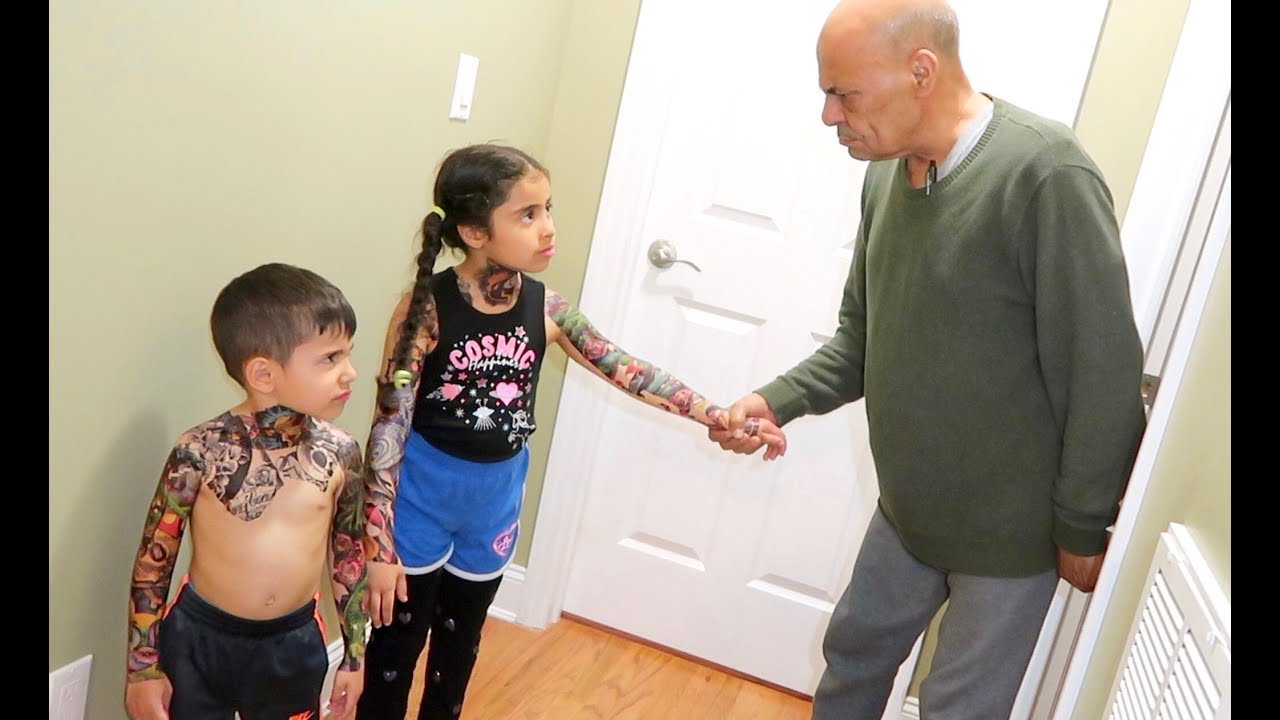 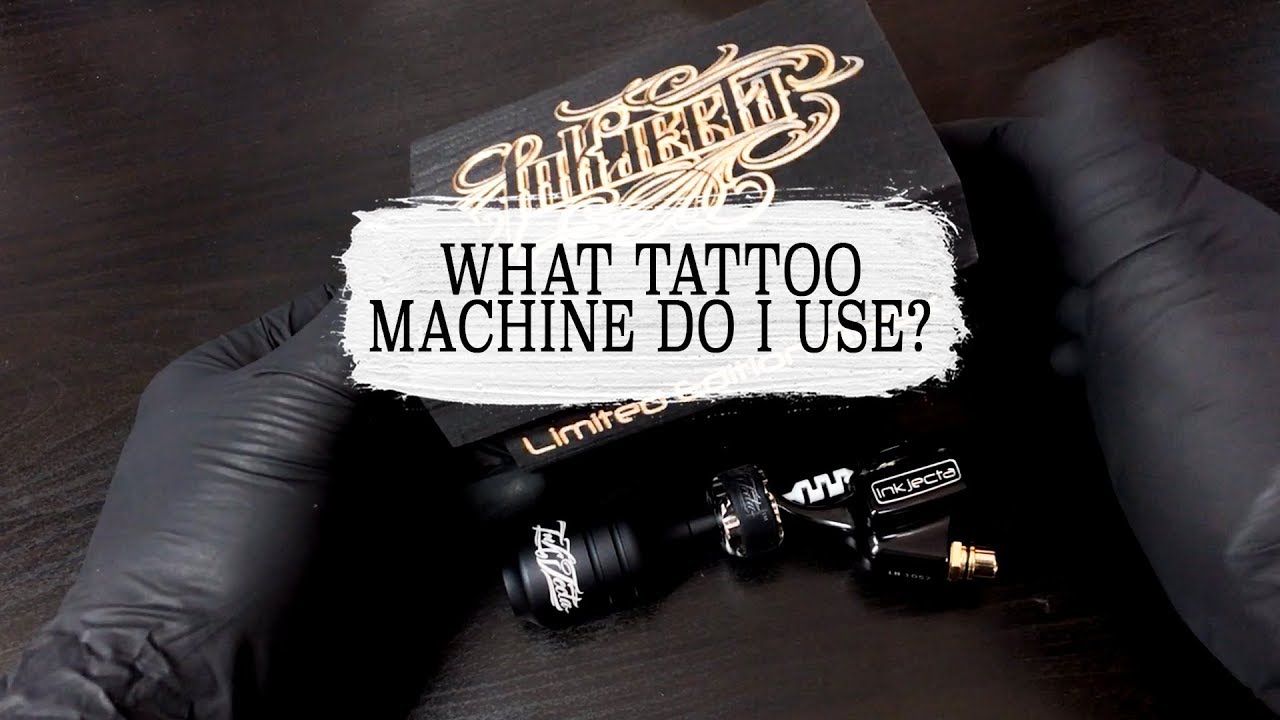 Tattoo Shop Reviews: WHAT TATTOO MACHINE DO I USE?